Hello Everyone, Time for the Big News! 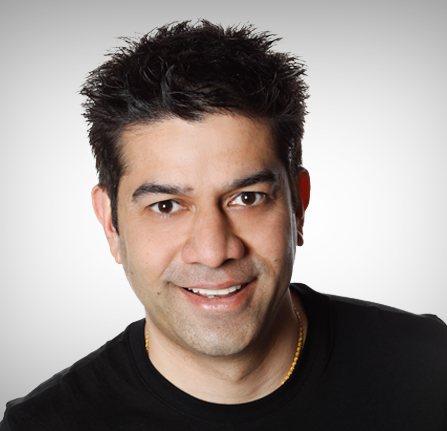 Rohan Kumar leads the Azure Data engineering and product management organization for Microsoft. His team is responsible for the development of intuitive, world-class products and platforms that enable customers and partners to deliver the greatest insights from their data. Some of these products and solutions include the family of SQL Database services, Cosmos DB, Open Source databases, Azure Synapse Analytics, Azure Databricks, HDInsight, Azure Stream Analytics, Azure Data Factory, Cognitive Search and SQL Server.

Rohan and his team have delivered keynotes at the world’s top conferences. It is a delight to hear Rohan Kumar talk about leadership, vision, roadmap, and the transformations which he & his team are working on.

Data Platform Summit gives you a chance to see and hear Rohan Kumar LIVE! And learn how the Azure Data Group at Microsoft is democratizing and modernizing the data platform in their pursuit to empower data driven organizations.

Or on LinkedIn Data Platform Summit