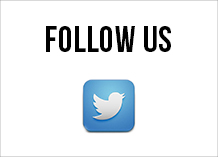 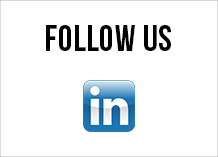 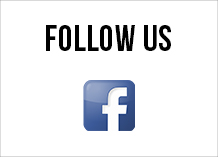 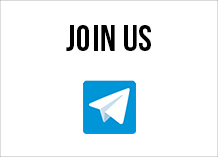 A video collection that inspires – us & you.

An extraordinary journey of perseverance.

We truely value every word spoken

Keynotes – Over The Years

The mission & the vision – hear them.

Testimonials – Over The Years

Feedback from past delegates. Overwhelming.

Indeed. Once you start, you won’t stop.

We do so many things to keep you busy.

See you have joined us. Is your org there?

Microsoft Experts Over The Years

Always a special focus for us. We are doing more.

This is total fun. Just too many messages.

How DPS has expanded it’s footprint.

Without past, there would be no future. An outcome of persistent efforts and indomitable perseverance resulted in Asia’s First SQL Conference in the year 2015. At SQLServerGeeks Annual Summit 2015 (SSGAS 2015), 50+ speakers delivered 70+ sessions in 5 tracks across 3 days for 800+ attendees –a remarkable beginning!

Continuing the success, SQLServerGeeks Annual Summit 2016 (SSGAS 2016) witnessed a bigger and better conference. 3 days, 5 tracks, 70+ speakers, 130+ sessions, 1000+ attendees – the learning event was a grand success and embarked it’s position as a signature tech event of India. The data & analytics professionals in India learned from the who’s who of the industry. Microsoft SQL CAT Team, SQL TIGER Team, Global Black Belt Team, Product Engineers from Redmond, USA – name it and they were there.

In the fourth year, we broke many barriers. DPS was shifted to a five-star property with world-class infrastructure, more Pre-Cons were added and summit sessions were highly curated. DPS 2018 set new standards for the industry to follow by making the conference sponsor-free. 0% Marketing, 100% Learning. The best from the industry & Microsoft joined us, and it was mind-blowing. Five days of non-stop learning and our delegates wanted more. DPS 2018 was majestically executed and feedbacks from delegates were overwhelming. Rohan Kumar, Corporate Vice President, Azure Data Group, from Redmond along with his team delivered a marvelous keynote, much-awaited by the industry.

And here comes the all-new DPS 2020. Virtual. Round-The-Clock. Non-Stop seven days & nights of learning. On-Demand access to all the recordings at no extra cost. Yeah, we are breaking records again!

GROUP PHOTOS OVER THE YEARS

KEYNOTES OVER THE YEARS

MICROSOFT EXPERTS – OVER THE YEARS

MICROSOFT MOST VALUABLE PROFESSIONALS – OVER THE YEARS

GLOBAL PARTICIPATION OVER THE YEARS

Executive Round Table With Rohan Kumar

Women-In-Technology Round Table with Gayle Sheppard